I got this wonderful chance: being chosen by Mozilla to testdrive Firefox Mobile.People do know how passionate I am towards Mozilla. And people also know that I am definitely a power Apple user. Since 2004, when I chose life, I never quit using iDevices. I owned an original iPhone 1G. That device sucked big time. It was almost useless. Though it was exciting as it was touchscreen reinvented.I have been fascinated by Android since day 0 as I also am a huge fan of open source. Yeah there’s a contradiction.Let’s face it though: when I have to choose between something that works and freedom, I might choose freedom. But when it’s time to produce and the ratio between deliverables and curses is tending to zero, well I can change my mind.Now, in 2012 I received my first Android phone. I was excited. Really. I was completely sure that using a “free” OS for my phone, that would have changed my mind. And approach.I tried hard for a week, and this is my first impressions.Bad news: Samsung Galaxy S2 with Gingerbread 2.3.4 installed on it just sucks. It’s a blazing fast device don’t get me wrong. But as fast as it is, it drains the effing battery out. Believe me, woke up at 8am and by lunch the battery is gone.As an Apple user I thought “tap on status bar” it will scroll up. It doesn’t. Just explain me why. Please.I tried typing. Well typing is horrible. The space bar is twice as big as a random key, unbelievable. Some friends suggested me to install a new keyboard: is that the freedom are we yearning for? Summing up: freedom would be installing something that works in place of something that you bought as supposed to be working. Kidding me?I love widgets though: I’m pretty sure that those are responsible for draining my battery out but they’re cute. And I love the easiness and relative freedom you can transfer stuff into the device.But the coup de grace was a couple of days ago. I was listening to my music (hint: go get it!) and tweeting. I clearly thought: the phone is a dual core one. It can handle it. One core for the music, one for the tweets. Doable.Frozen.Hard reboot needed.Consolation? Firefox for Mobile is still a bit buggy, but it is for sure the best browser yet. A better review will come, soonish.

Crowdfuture 2012 - It's all about timing 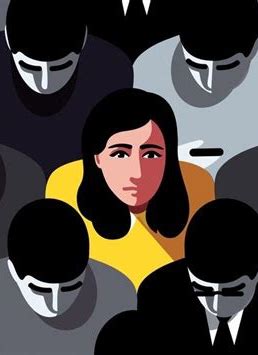 Sono di base a Roma